Google Says Voice Search is Not the Future

How Should Online Businesses Move from This Update?

In a sudden change of tune, a top Google software engineer recently stated that voice-enabled search is not the future and will not supplant other modalities like images or even text. If true, it essentially means that businesses, website publishers, and digital marketers should not invest much time or energy optimising their pages for it.

This was the opinion shared by developer Martin Splitt during a conversation with host John Muller in Google’s “Search Off the Record” podcast. His words have set the internet world abuzz and dominated the headlines on some of the most popular online media outlets. It has also caused some confusion and even concern for those who might be affected by its implications.

Is this just the point of view of one man, or is it a warning of things to come, something that should be taken very seriously? Before we discuss this, let us take a look back at how Google has been selling voice search SEO hard since Google Assistant was introduced to the market.

The Promise of Voice Search

When Google launched Google Assistant in 2016, it allowed voice-enabled search and opened up new possibilities for delivering content. Since then, the tech giant has been telling website developers to implement structured data to optimise for search. Structured data is organised information that communicates specific information about a page, allowing the search engine to display content in an attractive manner.

We are still far from Google’s 2013 vision of a keyboard-less future. In fact, the verdict is still out on whether it will someday become a reality. Still, all signs are pointing to the possibility that voice-enabled search will eventually become the go-to input modality. It’s just a question of when.

This brings us to the heart of the controversy: what compelled Googler Martin Splitt to have a change of heart?

Why Voice Search is Not the Future 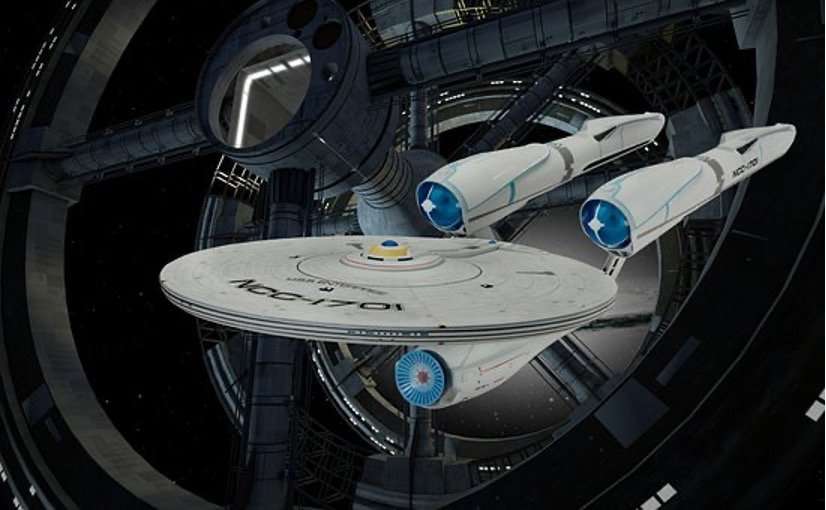 Martin Splitt did not mince words when he expressed his doubt about voice search, describing it as “the future that will never be.” To be fair, what he was referring to was the keyboard-less computing technology portrayed in the wildly popular TV show Star Trek.

In the show, the characters spoke directly to the computer, telling it to execute a wide array of different tasks without pulling out a keyboard and typing in a command. The idea for Google Assistant actually came from this paradigm.

How Should Businesses Move Forward?

Martin Splitt is just one man, and he was just expressing his opinion. Besides, no one really knows what the future will be like. All we can do is to take the best course of action based on the most reliable information available.

Still, if you are a business owner and you are going to make a decision on the matter based on anyone’s words, it would be hard for you to do better than a top-notch Googler’s opinion. Martin Splitt has inside information that people outside Google are not privy to. He also has the expertise and the experience to put two and two together and formulate the best approximation of the situation. So, if he says that you should not put too much stock into voice search SEO and focus on other input modalities instead, you should probably listen.

Gideon was born in Glasgow and spent his youth growing up in Manchester. Gideon has over a decade of experience in internet marketing, working with globally recognised brands as well as small local business. With his knowledge of both worlds, it brings a competitive edge to the table, ensuring even the smallest business is taken care of like it was his own. Gideon's technical background ensures that each and every campaign has a strong foundation and key elements are in place for the success of whatever the goals are.

This site uses Akismet to reduce spam. Learn how your comment data is processed.

Boost Your Medical Practice with These Healthcare SEO Tips

Getting Ready for Google’s Page Experience Update: The Guide for Healthcare Sites

How to Top SERPs Using Search Intent: Beefing Up Your SEO & Content Strategy

Google Says Voice Search is Not the Future

This is a necessary category.

Uncategorized
Advertisement
Analytics
Other
Save & Accept